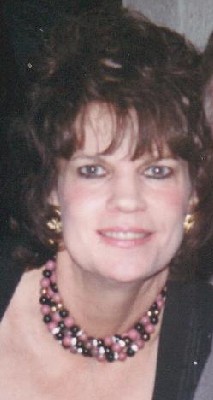 Suzi attended Texas Tech where she met Greer Kothmann in the fall of 1965. They married one year later on July 29, 1966. It was a union that would last for over 45 years. She and Greer had 2 wonderful children and were blessed with 5 grandchildren.

quotWowiequot, as she was known to her grandchildren, was a loving and devoted grandmother. Family was Suzis life and passion. She was also a woman of great faith. She and Greer attented Trinity Episcopal Church for over 45 years. Suzi was called to many different positions within her church and she served each one with a servants heart. Suzi also enjoyed her local Emmaus Community where she loved seeing the hand of God move mightily. Suzi was proud to be breast cancer survivor of ten years.

Those left to honor and cherish her memory are beloved husband, Greer, her children, daughter Jennifer Kneese, and husband Curt son Kelly Kothmann and wife Natalie her precious grandchildren, Olivia, Katherine, David, Bronc and Jazz, all of Junction her brother , Jack Grazier of Houston her sister, Sandy Grazier of Houston. She is survived by numerous nieces and nephews and left behind many life long friends.

Suzi had gone to Marlin to participate in prison ministry when the Lord came to take her home. She left this world having quotfought the good fightquot. She gave selflessly to her family and friends and her memory will burn brightly in our hearts.

A celebration of her life will be held at the First Baptist Church of Junction on Sunday, November 6, 2011 at 3pm.

To order memorial trees or send flowers to the family in memory of Suzi Kothmann, please visit our flower store.