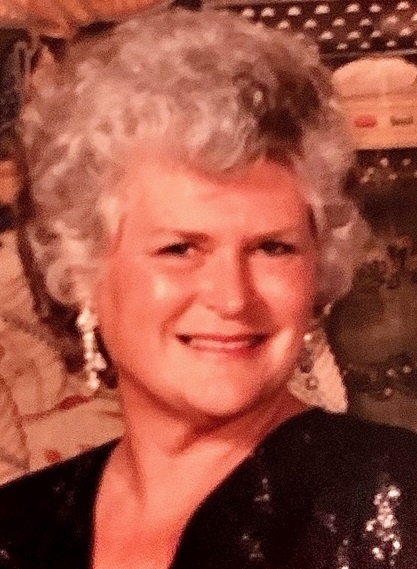 Shirley was born March 20, 1935 in Camden, AR to Orland Tarver and Ellen Rae (Cook) Linebarier. In her early twenties, Shirley worked as a receptionist at Texas Eastern Transmission in Houston.  A customer by the name of Bob Winship came in one day and immediately noticed her name plate.  He asked her if she was kin to "those Linebarier boys that play for the University of Arkansas." Shirley replied, "They are just my brothers." Their first date was soon to follow.  Their love blossomed, and Shirley married Robert "Bob" Newton Winship, III on June 27, 1959 in Camden, AR.  Together, they raised four children in the suburbs of Houston. In the mid 80’s, Shirley pursued a career in education.  She worked as a teacher's assistant and as a secretary to the principals at Nimitz High School. One of those assistant principals recently told us a story about her time there. He said that the students waiting to see the principal had to sit in Mom’s office for a few minutes. Nine times out of ten, Shirley had the situation resolved by the time the student reached the principal.  That sounds just like her. She was great with kids of all ages, always sharing her wisdom, and the importance of making good decisions.  Shirley and Bob retired and moved to Segovia in 1997. Shirley had a deep passion for socializing and entertaining guests at their home in the Texas Hill Country.  She was also extremely proud to be a member of the Texas CattleWomen’s Association. Her kind and gentle spirit will be greatly missed by all who knew and loved her.

Shirley is preceded in death by her parents; husband, Bob; and brothers, Chet and Bob.

To order memorial trees or send flowers to the family in memory of Shirley Winship, please visit our flower store.