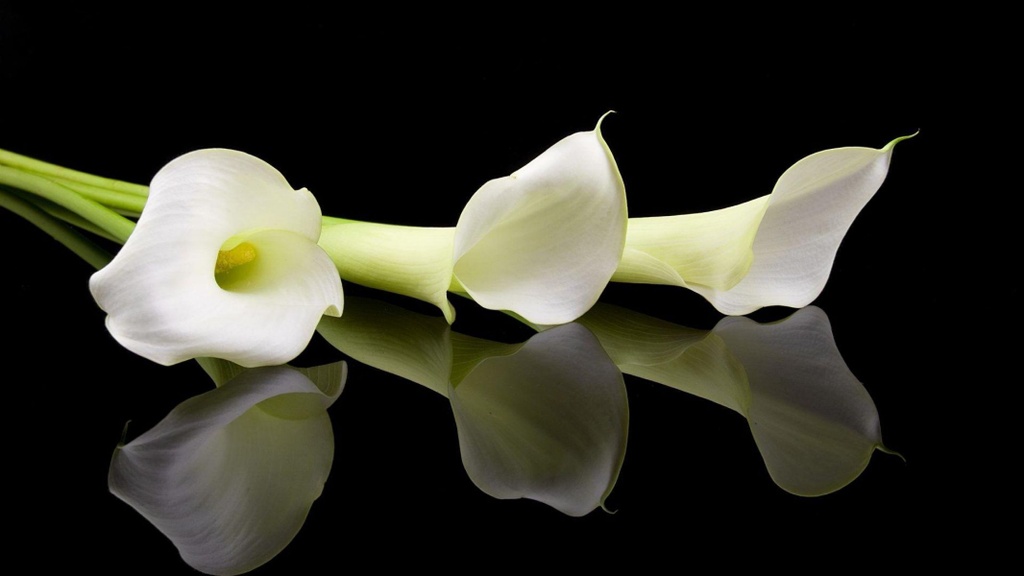 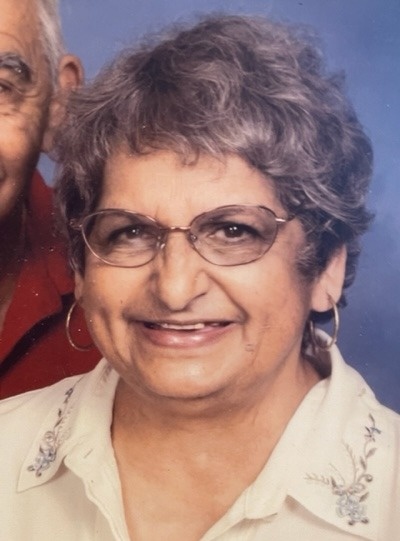 Mary Jane was born February 8, 1947 in Junction to Librado and Ninfa Gonzales.  She married Rudy Ramos on June 28, 1969 at St. Theresa Catholic church in Junction.  Mary Jane’s first job was cleaning with her grandmother, she also worked at the Allsup’s Donut Shop.  She worked several other jobs, but ended her career at JISD where she worked as a custodian; retiring after 15 years. Mary Jane was a very popular, generous, and sweet lady always giving and helping others, and never asking for anything in return. She always made sure her mother and family were taken care of first.  Mary Jane attended St. Theresa Catholic Church.

She will be missed.

To order memorial trees or send flowers to the family in memory of Mary Jane Ramos, please visit our flower store.