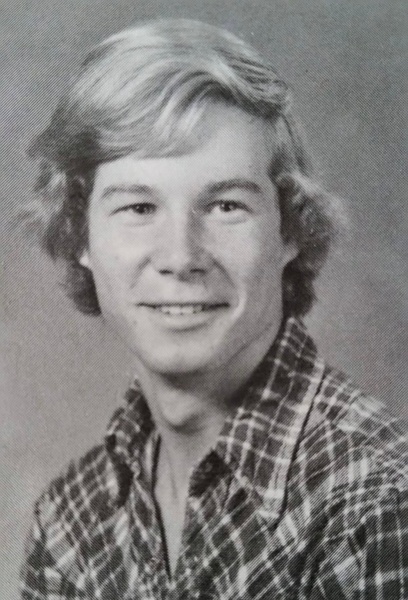 Kyle Mitchell Konz was a loving father, husband, and friend. He sadly lost his fight on April 8th, 2021 at the age of 60.

He was born on June 30th, 1960 in Monroe County New York. He was a blessing to Herbert and June Konz. After graduating from high school, he joined the U.S. Navy where he served 4 years as air traffic control and an air traffic firefighter. After his term in the Navy, he made his way to Junction Texas where he met his wife of 33 years Tammy Tomlinson. He fell in love with her and her 3 kids that he took on as his own. They have one child together Kyle Monroe Konz.

Kyle was an avid sports fan who specifically loved the New Orleans Saints, Louisiana State University and the Baltimore Orioles. He had a passion for music and playing guitar. He also was a self-proclaimed chef who never failed to amaze his family with delicious meals. Lastly, he was a skilled carpenter who has built many things.

Kyle will be cremated, and a memorial will be held at a later date.

Arrangements are under the direction and personal care of the professionals at Kimble Funeral Home.  (325) 446-3076

To order memorial trees or send flowers to the family in memory of Kyle Konz, please visit our flower store.
Send a Sympathy Card