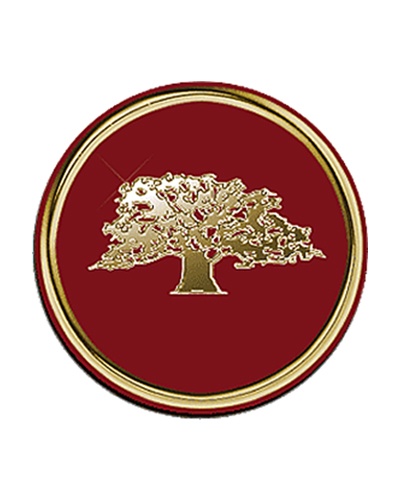 
Keith B. Crumbley was born to Jackie G. and LeeAnn M. Crumbley at Kimble Hospital in Junction, Texas on January 12, 1964. Keith passed from this life, far too soon, in the California High Desert near Joshua Tree, on August 23, 2015. Keith was 51 years old at the time of his passing.

God placed in Keith the free spirit of an adventurer. At a very young age his family moved from Junction, Texas to "The Last Frontier", Anchorage, Alaska. Keith grew up in Anchorage developing a love for snow skiing which quickly evolved into snowboarding. At one point, Keith even became a certified snowboarding instructor. Keith later lived in Colorado and spent as much time as possible playing on the sides of mountains. Sadly, his knees did not hold up well to the rigors of his love for the excitement of jumping off snow covered cliffs, and he had to retire his snowboard years ago. Keith left Alaska in the mid 1980's, taking his girlfriend, Emily and driving south in an old Ford pickup. They married and resided in northern California for a while. Keith divorced and moved to the Seattle area working in some very posh dining establishments, until his knees once again let him know it was time for a change. Keith married again while living in Seattle, after his marriage to Katie ended Keith once again traveled. He hired on to a traveling pizza company and sold pizza at music festivals across the country spending months at a time living on the road.
Keith finished out his days living the life of a nomad. He parked his motor home in Joshua Tree, California and enjoyed the occasional music festival. Keith's health declined rapidly, pancreatic pain and finally failure led to his passing.
Keith was preceded in death by his parents Jack and LeeAnn. Survivors include hundreds of people Keith met in his travels; he made family everywhere; brother, Craig of Anchorage; aunt, Judy Letsinger and her family; aunt, Barbara Townsend and her family; and uncle, Jack Claussen and his family.