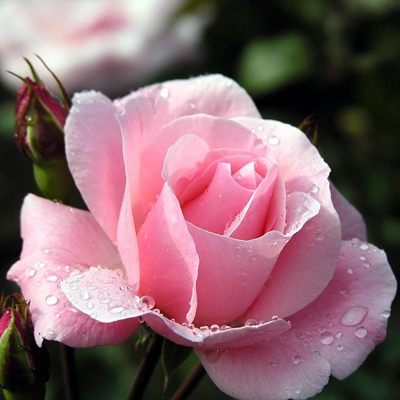 Joan was born January 13, 1939 in San Saba, Texas, the daughter of R.V. and Norma Carrigan. She married Donnie Gene Bolt on January 20, 1958 in Junction, Texas. Joan was a homemaker.

She was preceded in death by her husband and two sisters.

Those left to honor and cherish her memory are one son, Daniel Bolt of Junction, Texas; one daughter, Sheila Chapa of Cuero, Texas; two grandsons, five granddaughters and nine great-grandchildren.

The family will hold private services at a later date.

To order memorial trees or send flowers to the family in memory of Joan Bolt, please visit our flower store.