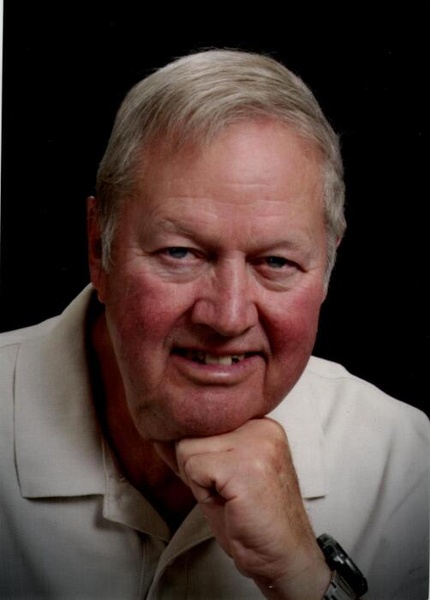 Jerry West Craig, 82, a long-time resident of Junction, Texas passed away on September 13, 2020 after a two-year battle with cancer. He died surrounded by family and the prayers of those he loved. He was a larger-than-life man, who enjoyed an amazing career and whose interests and hobbies were many.

Jerry was hired with the opening of the Johnson Space Center in Houston in 1962 and worked at NASA for 35 years. He was with the Apollo program from the beginning and instrumental in putting the first man on the moon. Jerry was responsible for the thermal design and materials used in the Apollo spacecraft. When the Apollo 13 mission was in danger, Jerry was one of the unsung heroes who helped bring the astronauts home safely. He also worked on the design of the Space Station, overseeing hundreds of engineers. Later in his career, he worked on the ACRV (Assured Crew Return Vehicle) project, which was the program that designed a vehicle to evacuate astronauts from the Space Station in the event of an emergency. Despite his demanding career, Jerry’s outside interests were many.

Jerry raced boats all over the world as a member of the Johnson Motors’ race team and was ranked number two and three in the world in single engine and multiple engine categories. In addition to racing boats, Jerry was interested in flying and obtained his pilot’s license and flew a small plane for years, including ferrying his children’s motorcycles on trips. Jerry founded the Baytown Racquet Club after he became interested in tennis and introduced his two children, Russell and Jeri Ann, to the sport. There was no tennis club in Baytown, Texas so he founded and built the club on his property. He offered memberships at virtually no cost to junior members. Many high school students, including his son Russell, can thank him for tennis scholarships to college. He also spent most of his weekends travelling with his children to tennis tournaments all over Texas.

Jerry was born in Lynn County, Texas on November 11, 1937. He was one of three boys born to Nicholas Palmer and Virgie Craig and grew up in Galena Park, Texas. Jerry was both a scholar and athlete; he excelled in school, particularly in math, and was a standout football player in high school. After graduating, Jerry attended the University of Texas in Austin, where he majored in mechanical engineering and received his bachelor’s and master’s degrees in 1960 and 1961, respectively. He was a member of the American Society of Engineers and several honorary engineering fraternities, including Tau Beta Pi and Pi Tau Sigma at the University of Texas.

Jerry met his wife of over 37 years while working at NASA and they were married on October 8, 1982. In Betty he found a soul mate with whom he had much in common. The couple both enjoyed scuba diving and took many scuba trips to Mexico and the Caribbean. Betty and Jerry travelled the world, including numerous trips to Australia, Europe, and Russia. They fell in love with RV trips and toured the United States, including multiple trips to Alaska, their favorite destination. They bought a place in South Fork, Colorado and enjoyed taking numerous four-wheel trips in their Jeep and Razor. In addition, they were active members of the First Baptist Church of Junction family and went on many mission trips to Mexico.

Jerry is preceded in death by his parents and older brother, Nick. He is survived by his wife, Betty George Craig and her mother, Marie George, of Junction; his children, Russell Craig and wife Susan Craig of Baytown, Texas and Jeri Craig DeFeo and husband John DeFeo of Dallas, Texas and Russell’s and Jeri’s mother, Judi Craig of Baytown, Texas; his brother, Don Craig and wife Sandy Craig of New Braunfels, Texas; and grandchildren: Kyle and Kali Craig and Matthew, Michael, Craig and Braden DeFeo, great-grandchildren Caydo and Kash Lee and many nieces and nephews.

A memorial service will be held on Thursday, October 1, 2020 at 10:30 am at First Baptist Church in Junction, Texas

To order memorial trees or send flowers to the family in memory of Jerry Craig, please visit our flower store.