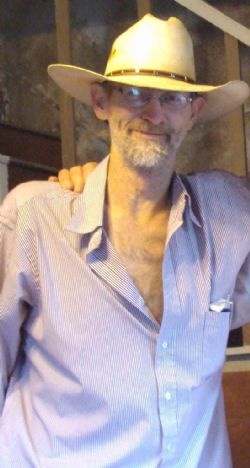 James was born April 25, 1961 in San Angelo to parents William Orvy Thorp and Ither Lillian Newberry. James had a passion for collecting and searching for rocks, artifacts, and arrowheads which accompanied his interest of all types of History and watching the History Channel. He enjoyed the outdoors including fishing and hunting. His greatest love was spending time with his kids, grandkids, and brothers.

James is preceded in death by his parents, grandparents, a niece and a nephew.

The family would like to thank all of the friends and family members who have joined to help them at their time of need.