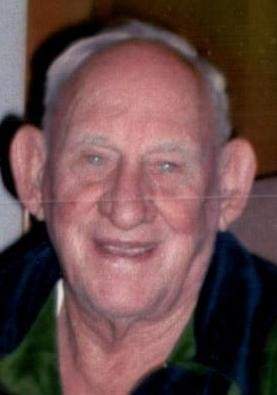 
Junction James Ray Hodges, 77, of Junction, passed from this life at Kimble Hospital on Wednesday, March 14, 2012.

Born in Junction on May 10, 1934, he was the son of James Robert and Inetta Gibson Hodges. He had been a lifelong resident of Junction.


He served his country in the United States Air Force in the 1950s.
He worked in heavy construction building roads and highways until 1995, when he went to work for the County and then a few years later took a Postal route from Junction to London.

James was a Master Mason with 33 years of membership in the McCulloch Lodge 273 and Junction City Lodge 548.

Those left to honor and cherish his memory are his wife Nina Hodges, son Patrick Hodges, son Jamey Hodges, daughter Marsha Wille and husband Ryan, Galina Hodges and 11 grandchildren and a host of friends and neighbors.

To order memorial trees or send flowers to the family in memory of James Hodges, please visit our flower store.