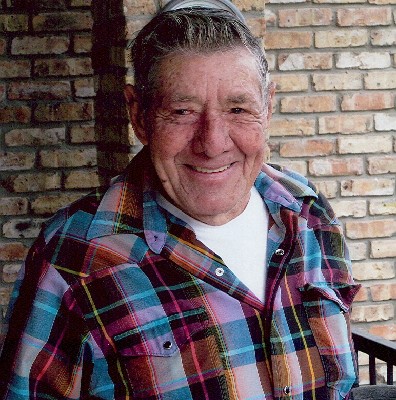 
London Harlan Carol Hight, 81, of London, TX passed from this life to spend an eternity with his Lord and Savior on October 28, 2010 at his residence with his loving family at his side. Born in the Ivy Community, TX, he was the son of George and Nellie Andrews Hight.

Mr. Hight worked for many years as a mechanic for Nelson Motors before working independently out of his London garage. He was also a Rancher and Farmer who loved the land of the Hill Country. In addition, he was in much demand as a water dowser. His family, particularly his grandchildren, were his life with whom he spent much time enjoying their company.

Family preceding him in death include his parents and a grandson, Jason Collins Stewart.

Known as quotPopquot to the grandchildren, greatgrandchildren, and his dog Gizmo, the memories will forever be present for those who were blessed to have been a part of his life.

To order memorial trees or send flowers to the family in memory of Harlan Hight, please visit our flower store.
Send a Sympathy Card