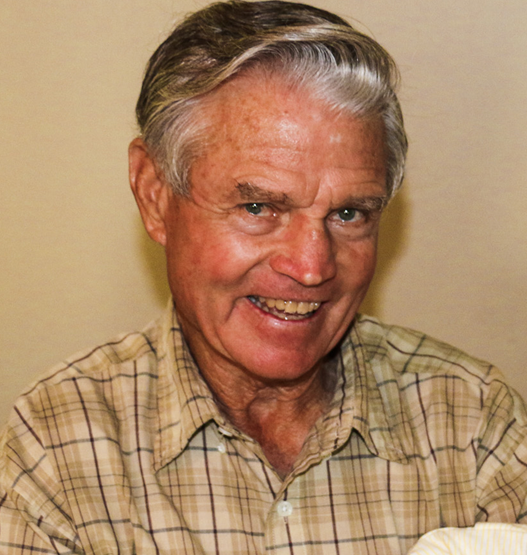 Edmund Leland Weber, known as Ed Weber, a rancher from London, TX departed this world on August 30, 2021.  He was 81 years old.  Left behind are his wife Becky, his son, Keith Weber and granddaughters Jessica Shields and Cassie Crudo.  His daughter, Nanette Hallum and her husband Kerry along with Ed’s grandchildren Garrett and Brittan Hallum also survived him.  He was predeceased by his son, Britt Weber, his brothers Jim and Al, mother, Dixie Ridgeway Weber and father, Charles Weber.

Ed will be remembered at a graveside service at the London cemetery on Wednesday September 1, 2021 at 1:00pm.

Anyone that knew Ed would know he had a heart as big as Texas and could be as stubborn as a mule.  He started life in Bandera, TX after a birth in Kerrville, graduated as a star half-back from McCamey High School and retired from Shell Oil Corporation after more than 30 years with them.  His retirement years were spent in London, TX on the ranch where he was the most at home.

He will be missed very much by family and friends.

To order memorial trees or send flowers to the family in memory of Edmund Weber, please visit our flower store.