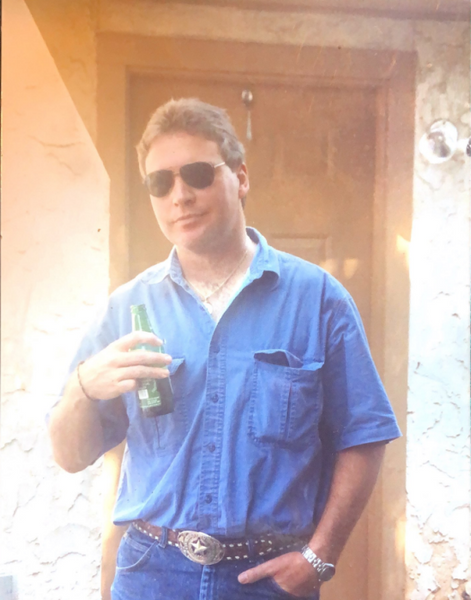 Brian Alan Black, 58 years old, went to join his Heavenly Father on October 21st, 2021. He passed away peacefully at home with his family at his side.

Brian was born June 18th, 1963 in Menard, Texas. His parents were Jack Houston Black Jr and Mary Kay Murr Lewis, both preceded him in death. Brian grew up in Junction attending Elementary school, then moving to Fort Stockton until he graduated High School.

Brian worked as an LVN for several years. He was a very loving and devoted family man; his family meant everything to him. Brian had many talents and loved being a classic rock drummer. He resided with his wife on his ranch near London, Texas, and proudly referred to himself as a Shepherd.

Brian was married to Cheryl Philipp Black, and they had two children, Chelsea and Brian Thomas. He had other children as well, Garrett, Blayne, Travis, and Amy Black.

Brian was preceded in death by his parents, and grandparents Jack Houston Sr and Nannie Black and Aldie and Pauline Murr, and his siblings Clipper and Jana Black.

Brian is truly loved and will be missed immensely.

To order memorial trees or send flowers to the family in memory of Brian Black, please visit our flower store.