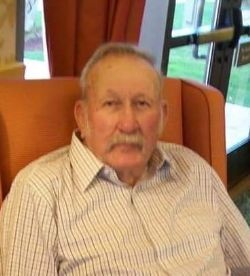 
Alford Theodore Johnson, 87, of Junction, TX passed from this life on August 1, 2019 at his residence.

Alford grew up in Goldthwaite, and had also previously lived in Hobbs, NM. He is preceded in death by his wife, Bonnie Faye Duke.